During 28-29 September 2021, EASTEM partners met for a virtual WP2-WP3 Meeting. During the first day, partners gave an overview what has been done so far in WP2 and WP3 and what is left. The second day UU presented expected deliverables for EU Final Report, dissemination and publications. Later, discussions on the breakout rooms were organised per WP to discuss and identify the difficulties or risks. 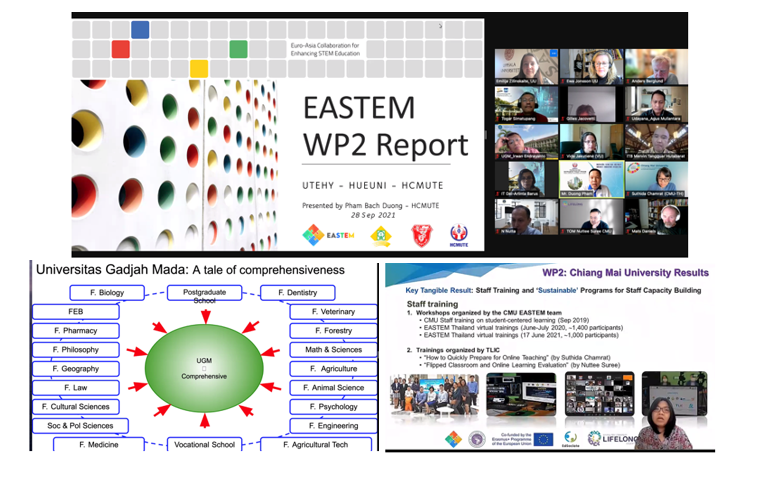 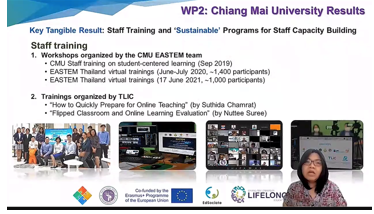 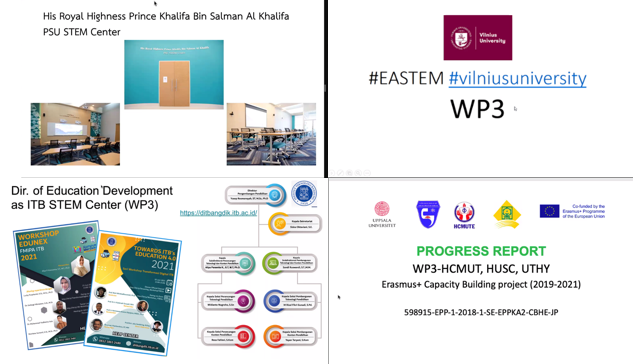 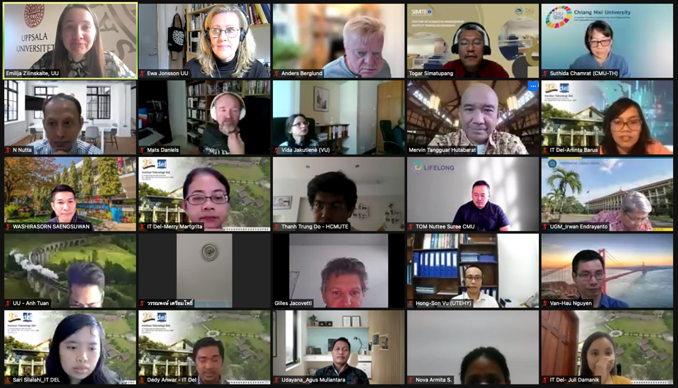 EASTEM partners presented the points on what is left to do in WP2 and WP3 per country. 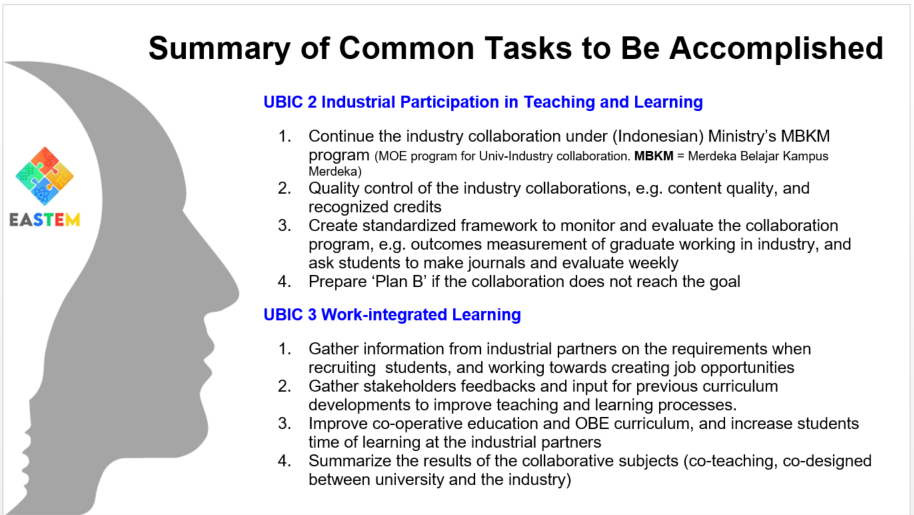 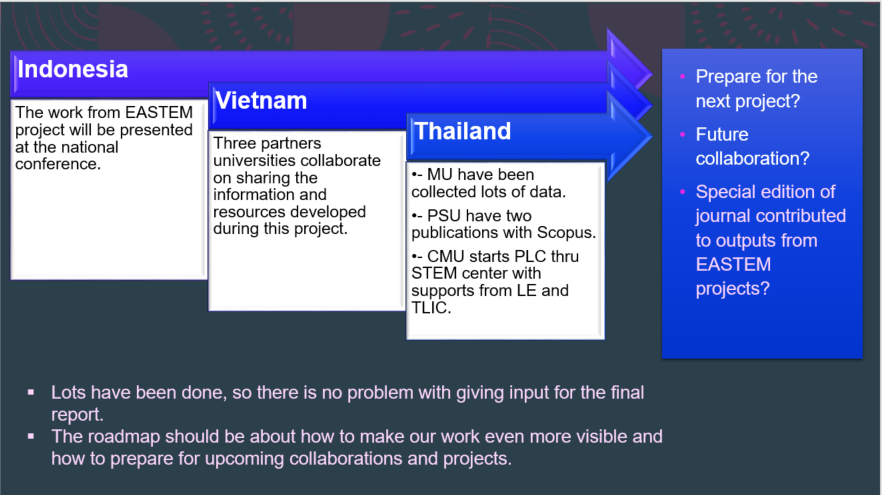